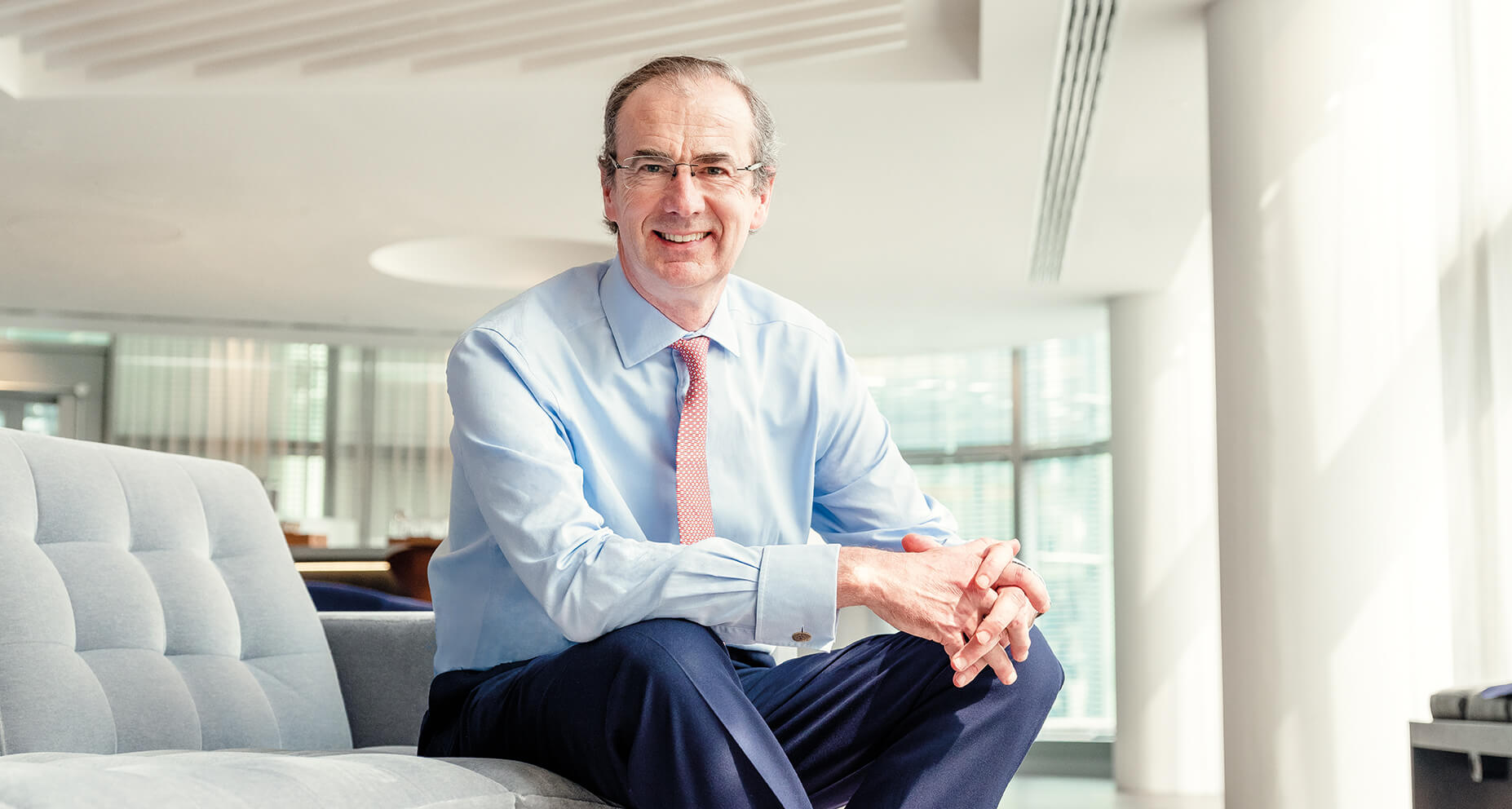 A chartered surveyor and graduate of the University of Reading, my first major role in property was as director of the property services group Nelson Bakewell. Later, I took on the role of Property Director at Great Portland Estates, before joining Landsec as Managing Director of the London Portfolio in 2010. I became Chief Executive two years later.

In life outside Landsec, I'm also a trustee of the Natural History Museum.

Robert is Chairman of the Executive and the Investment and Sustainability Committees. He attends the Audit, Remuneration and Nomination Committees at the invitation of the Committee Chairmen.

Back to Our Management
?