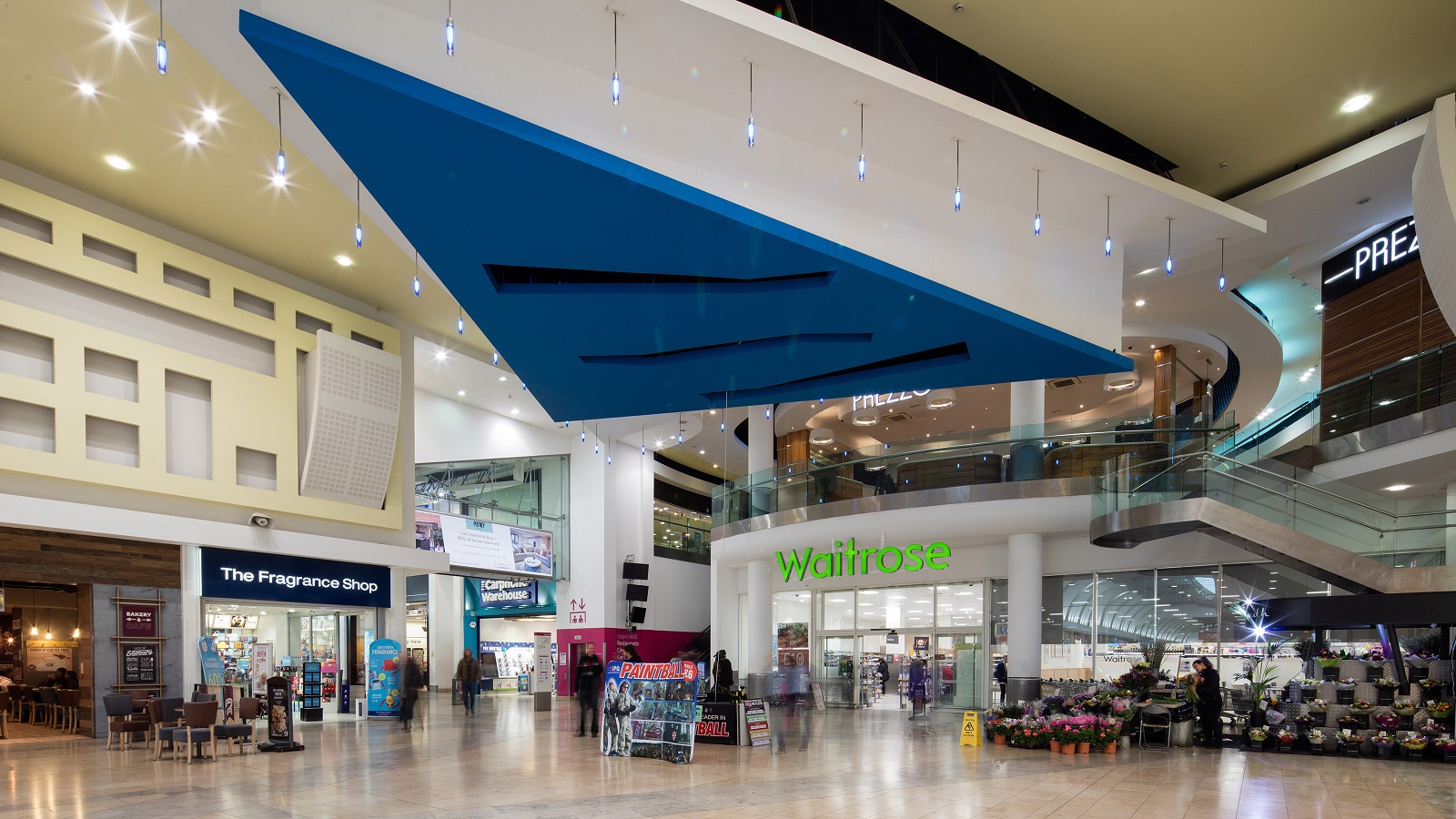 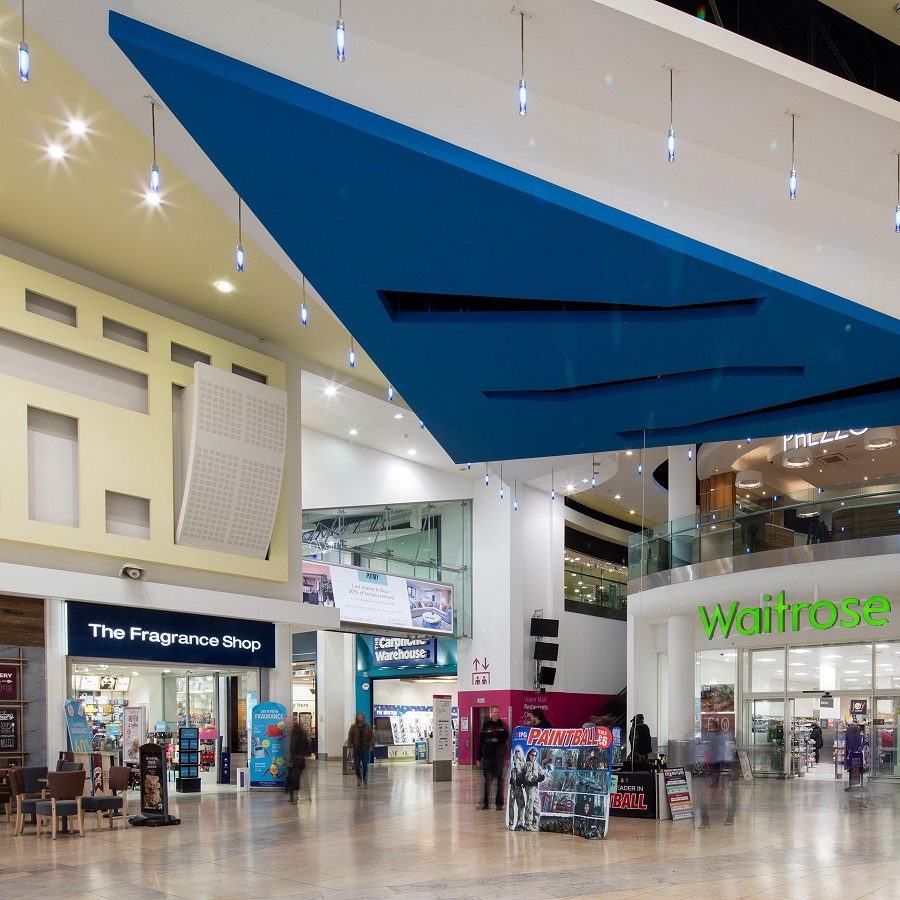 Since it opened in the early 1970s, Southside in south-west London has undergone many changes to ensure it meets local needs. Today, it’s bigger and better than ever.

Wandsworth is inner London’s largest borough, with a densely populated residential community that has changed immeasurably since the original Southside opened nearly 50 years ago.

Landsec took it over as part of a joint venture in 2004, and since then we have made numerous improvements to reflect the changing demographics and needs of the area. Most recently we undertook a comprehensive redevelopment to add much-needed additional retail and leisure facilities.

Originally constructed in the late 1960s and launched as the Wandsworth Arndale in 1971, it was opened by England World Cup hero Bobby Moore. At the time it was the largest indoor shopping space in Europe.

Since then it’s been expanded and improved, so that the exterior now forms an architecturally varied but continuous streetscape. The ongoing gentrification and development of the area means it has been necessary to improve Southside’s façade as we’ve expanded it, and it now integrates well with its surroundings.

The result is a fantastic and convenient shopping centre right in the heart of Wandsworth Town, with over 80 retailers including Waitrose, Topshop and H&M.

With Wandsworth centre currently undergoing a £1bn regeneration programme, and numerous residential developments starting to open, Southside is set for an exciting future. It’s the central hub of the area, providing for the social, recreational and economic needs of a catchment consisting of more than 750,000 residents.

Wandsworth represents one of the biggest urban renewal projects in London with well over £1bn of new investment flowing through the area. Hundreds of new jobs and homes are being created here alongside major improvements to the local environment."

As a result of the recent development, Southside now employs more than 1,500 people in its shops and restaurants – a 22% increase on the predevelopment figure.

We work with the council’s local recruitment service Work Match to source employment from within the borough. With its support, staff who live nearby have been recruited for retailers including Debenhams, Decathlon and Cotswold Outdoor – just another way we’re helping reinvest in the community.

Our Southside development has also been the catalyst for further investment and regeneration in this part of south-west London. The nearby Ram Quarter site is now in the early stages of construction and former offices on Garratt Lane nearby are being redeveloped as part of a mixed-use site.

Delivering for the future

Southside is a great example of how our active asset management can make a real difference – and not just for those who visit it. Just like our Westgate Oxford site which opens later this year, Southside’s impact can be felt far beyond the shopping centre. 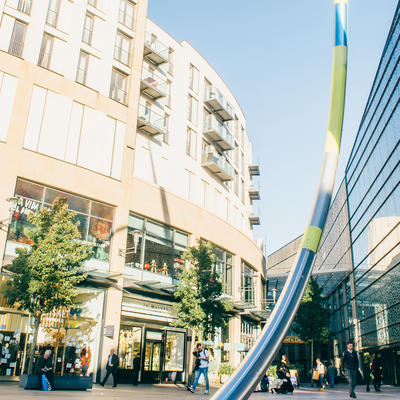